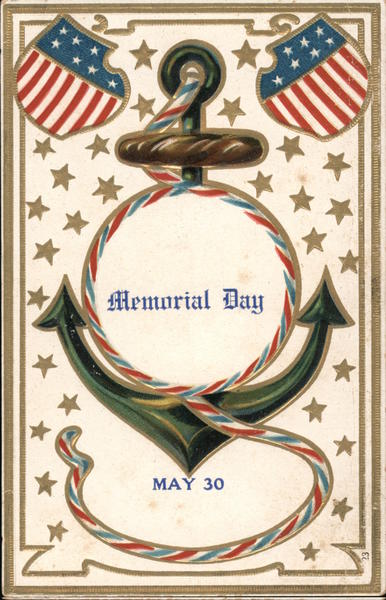 Back:
Carte Postale. Postkarte.- Post card. Cartolina postale. -La evelezö- Lap Brefkort- Briefkaart.- Brevkort. ОТКРЫ ТОЕ ПИСЬМО. PEDSFAGE Tarjeta postal. Carto POstai. Union postale universelle. Dopisnice. RECD BNT EC.enhuy Com THE LITTLE GREEN TENTS. The little green tents where the soldiers sleep, And the sunbeams play and the women weep Are covered with flowers today And between the tents walk the weary few Who were young and stalwart in sixty-two, When they went to the war away The little green tents are built of sod. They are not long and they are not broad, But the soldiers have lots of room; And the sod is part of the land they saved, When the flag of the enemy darkly waved, The symbol of dole and doom. The little green tent is a thing divine- The little green tent is a nation's shrine, Where patriots kneel and pray; And the brave men lefu. so old, so few ere young and stalwart in sixty two, When they went to the war away! ren Walt Mason, of Kansas MOH